Mike Trout, a beloved Los Angeles Angel’s baseball star is the latest player that’s hit with an injury with no end on sight.  If you don’t know who he is, here’s some quick stats about the guy.  Mike averages about 36 home runs a year and with his peak year hitting close to 200 hits and 130 runs.  Mike is ranked as the number 1 player in baseball currently with Sports Illustrated.  Let’s just say that he’s a real big deal in the world of baseball! 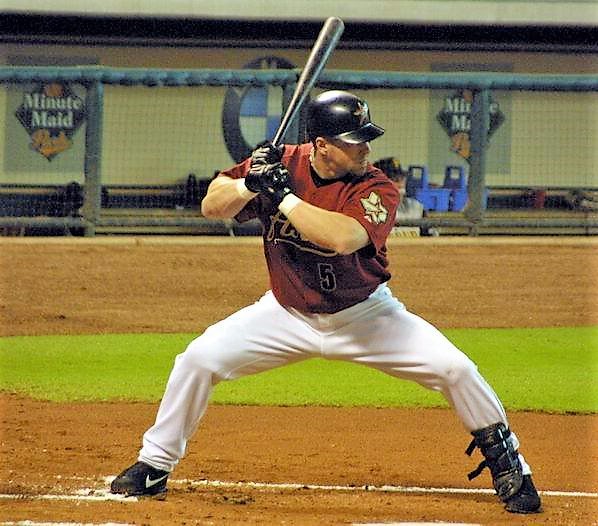 Since Mike’s been out, Angels haven’t been doing so good.  After losing several games it is evident that Mike it pivotal to the team’s performance.  This is such a grim reminder that we really can’t predict when an injury occur and it is so important to prevent it from happening ahead of time.  Get an ankle brace, it may not look good but it’ll save you a lot of headache before you’re forced to wear something ugly and is out while others are having fun at the park!

This site uses Akismet to reduce spam. Learn how your comment data is processed.

We are always ready to help you. There are many ways to contact us. You may drop us a line, give us a call or send an email, choose what suits you most.