Skip to content
Home
\
10 facts about Kobe Bryant in his 40th Birthday today!

Today is Kobe Bryant’s 40th birthday.  Now retired, NBA fans from all over the world still celebrates his long lasting achievements.  Below are 10 interesting facts about Kobe Bryant:

Now that Kobe is retired from the NBA, he now wants works hard to get bulkier.  “I go pretty hard on the bench,” Bryant says. “I get in the gym and throw around the heavy stuff about four days a week.”  Here’s a picture of him working hard below from Kobe’s own Intagram: 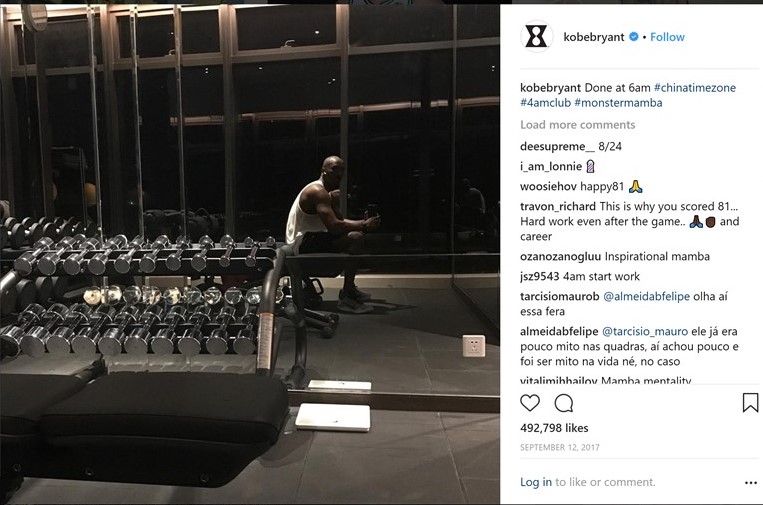 See all that weights?  Kobe is definitely committed to his workouts.  Do you want to be like Kobe as well?  Be sure to stay safe!  At Dr. H, we offer plenty of sports brace to help secure your joints to minimize your chances of injury during workouts.  Check it out!

This site uses Akismet to reduce spam. Learn how your comment data is processed.

We are always ready to help you. There are many ways to contact us. You may drop us a line, give us a call or send an email, choose what suits you most.